It was bound to happen eventually. For at least 2 years we have been seeing teasers and images following SM Entertainment's "SM Rookies" group. While the group consists of boys and girls, both of whom have been helping Super Junior's Leeteuk MC Disney Korea's Mickey Mouse Club, recently it's been clear that Lee Soo Man's primary focus has revolved around the boys. Of course Wednesday's announcement is only adding fuel to the fire, resulting in SM Entertainment really taking the term "Boy Group" to the next level.

Well what do I mean by "the next level"? . . . Wednesday January 27 - 2016, SM entertainment held a press conference (see the video above) unveiling, among other things, their newest boy group. This group will be called Neo Culture Technology or "NCT" and is a group that will have no restrictions for new additions of members, nor will it focus on limiting the groups nationality. Instead the group will be preforming their artist career with the whole world being their preforming grounds.

So! Will the group consist of 5 members in a constant rotation?
It must only consist of 10 members then . . . right?
Nope, wrong again.
OK, so it's not a small group and it's not considered large . . I couldn't possibly be implying that this new mysterious group will have more members than both Super Junior, Girls Generation and EXO combined . . . . . am I?

While it hasn't been confirmed yet, it does seems like the group potentially has around 40 members ready to officially become part of the "limitless members" that is the NCT umbrella group.
Wednesday's announcement was the first time that the head of domestic corporation introduced once of his rookie groups to the press by himself. So obviously this is a big deal for SM. During the press conference Lee Soo Man announced that NCT is an international boy group designed by SM Entertainment to correlate and utilize their New Culture Technology 3-step system to it's fullest capacity.

Step One! Advance Korean stars into the international market
Step Two!! Collaborate with local companies to bring international stars into the domestic K-Pop market, with the third and final step being to collaborate with said local companies to enable Korean groups to debut within that specific market. Each sub-group will have members who are specifically selected for each region, making sure each member is more than capable to move fluidly between each group.

As I noted earlier, SM Entertainment has stated "NCT" has the potential to be a group with limitless members resulting in an infinite amount of possibilities for sub-groups. The group's first unit is expected to debut during the spring and be active in both Korea and Japan for the first half of 2016. Then, in the second half, another group will debut and concentrate on Korea and China. Slowly more groups are expected to debut to target other areas such as the Southeast Asia region and Latin America (though sadly I doubt they will branch out into North America anytime soon). Each team will then take the same song and sing it in various languages to reach fans from all over the world.

Kpop? All around the globe!?!

I approve
But Firnlambe . . . What about members?!? Enough chit chating over SM Entertainment's crazy scheme to take over the world while riding a self propelled Hallyu Wave.

Show us the members!!!

Well at this point I only have what limited information has been given to us from the SM Rookies Staff Office. Currently there are 15 members active in the boy's portion of SM Rookies, it has yet to be announced if all of these members will participate in the first NCT wave or if it will be broken down into a 7/8 group split. If you go back up to the video with the conference . . . somewhere around the 16 min mark . . . you can watch 3 brand new teaser videos, as well as a performance by some NCT members.

Not gonna lie, the concept of having a Kpop group with infinite possibilities in terms of it's membership is a bit daunting. I feel like the group has the potential to break down the known Hallyu barriers outside of Asia thus clearing the way for a new era of Kpop, yet my rational mind keeps believing that this could all end in disaster. That said, I thoroughly enjoyed this initial concept for NCT. Even more so after watching these boys dance.

And booooy can they dance
The choreography in the video above is fascinating to watch. These boys have some serious skill that I feel will give groups who focus on their dancing skills (BTS, EXO and TVXQ come to mind) a run for their money. Even their dance practice video is spot on in terms of accuracy. Just pay attention to their foot work and you'll see what I mean.

Now as promised, here are the member profiles currently available to us.
(listed from oldest to youngest per their international age.) 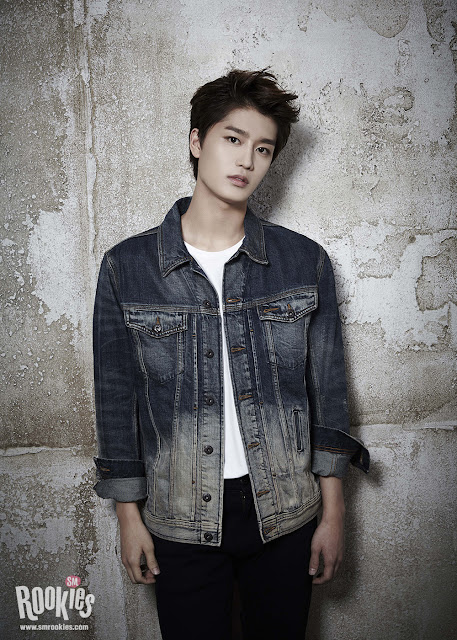 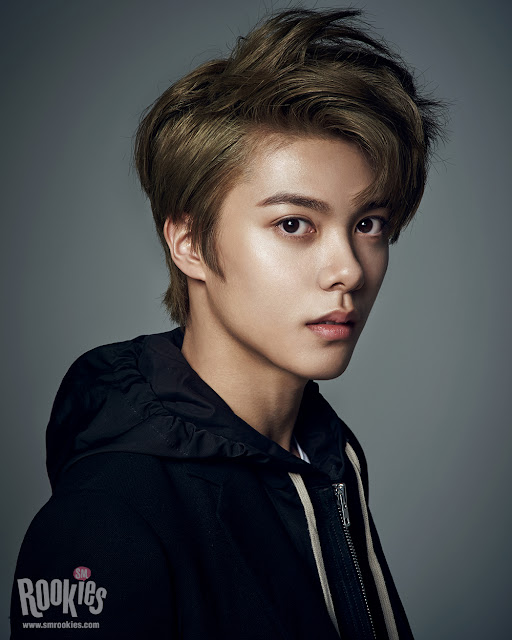 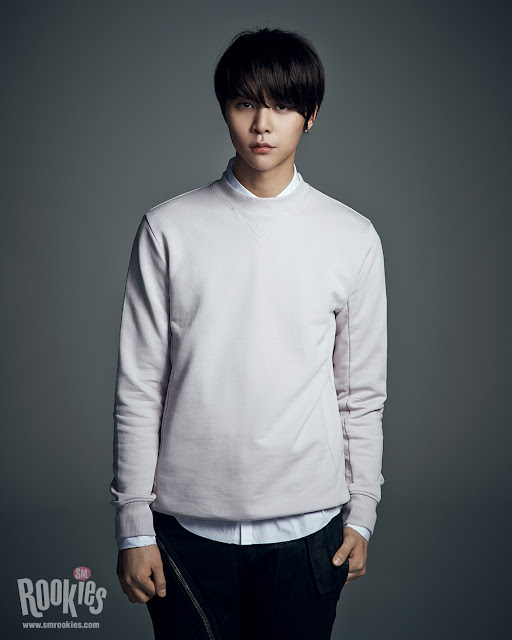 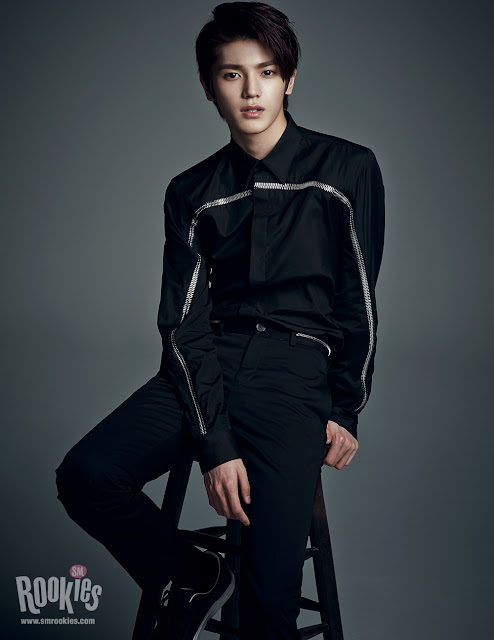 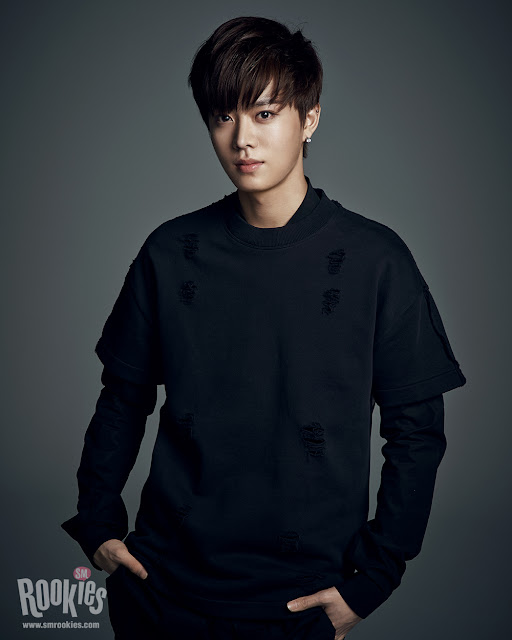 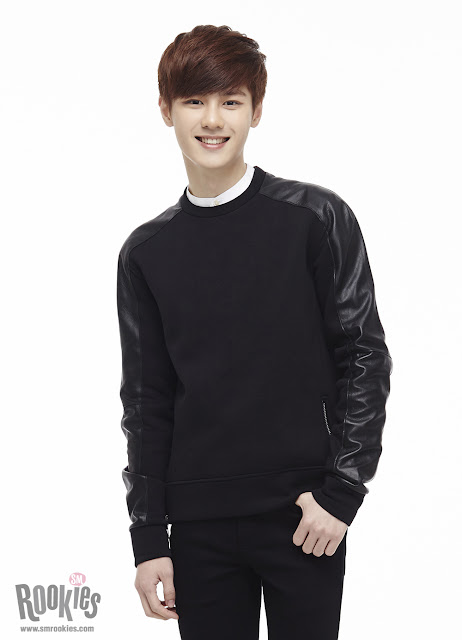 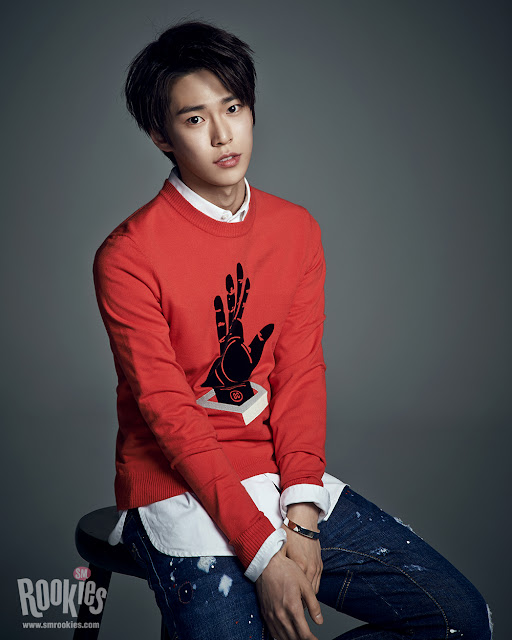 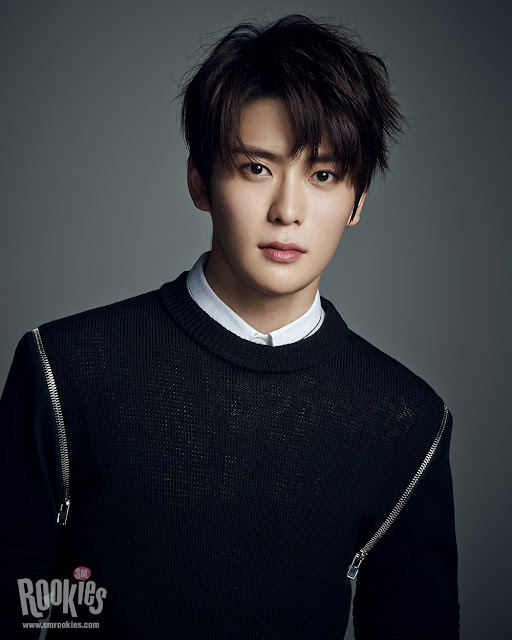 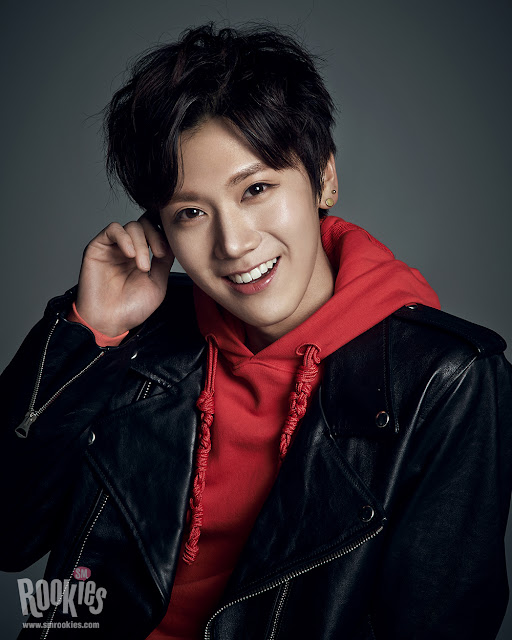 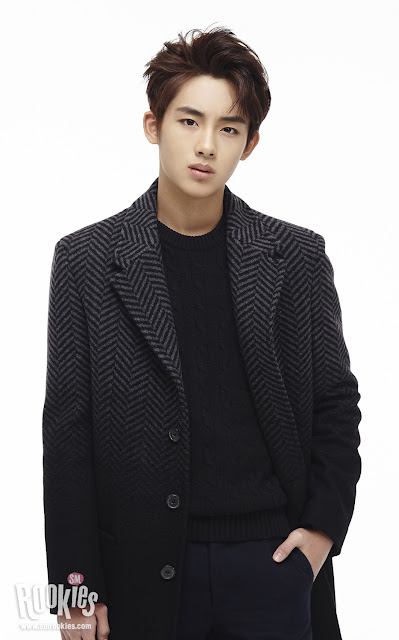 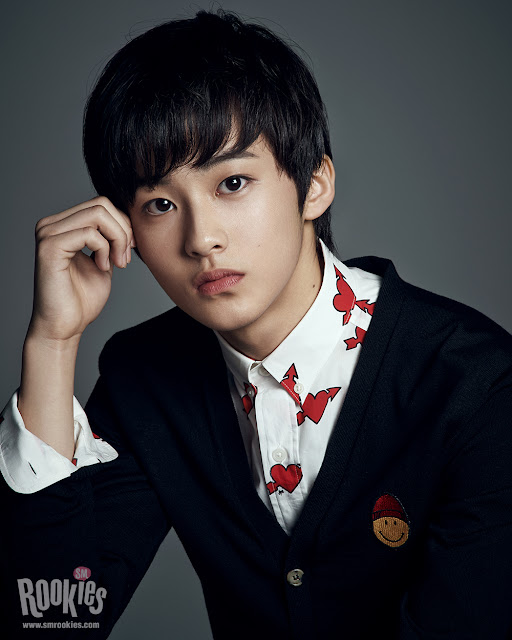 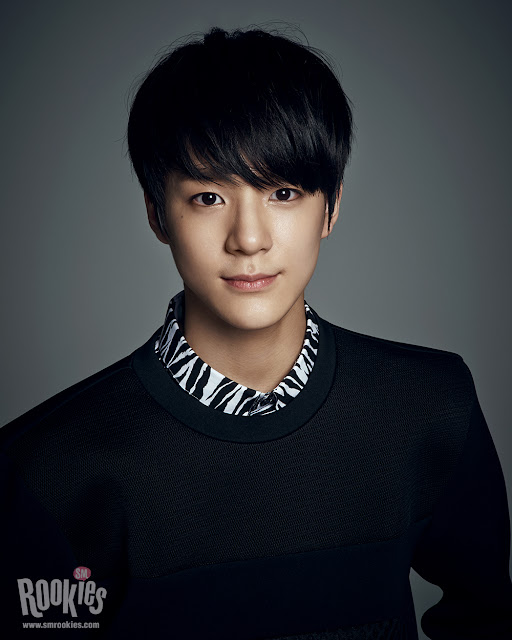 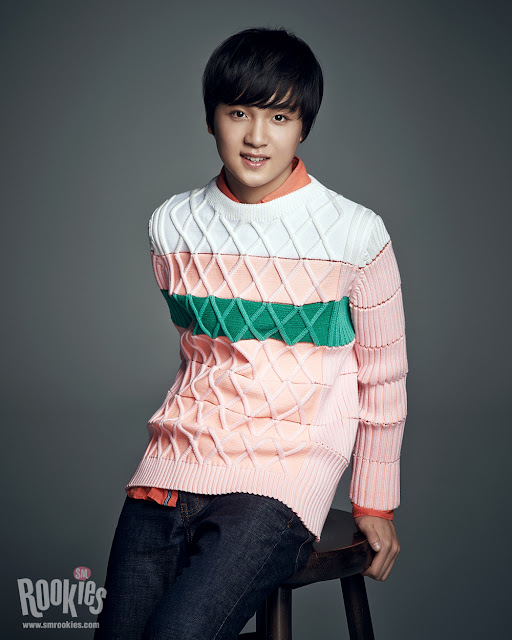 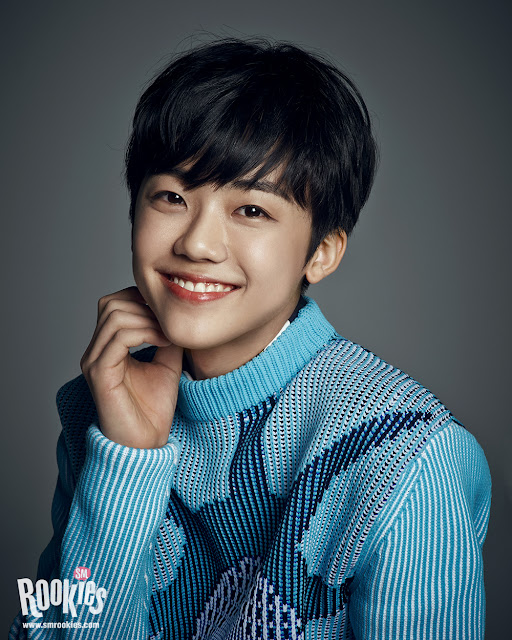 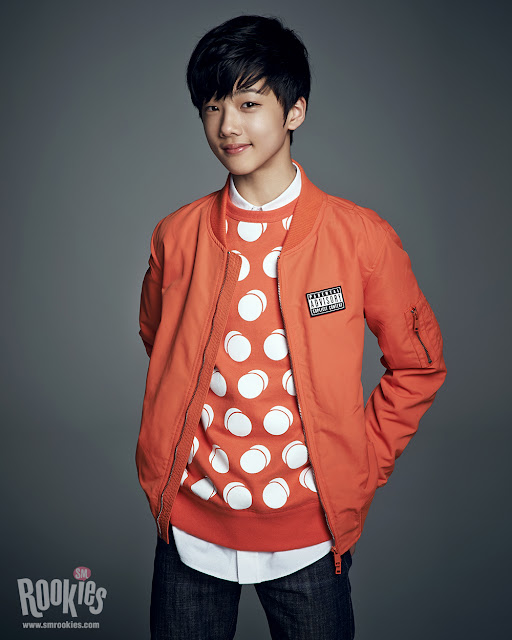 The boys span a multitude of age groups from 14 to 21 (with a few ages being rounded up as their birthdays are within a few days of this posting) and while the vast majority are from Asia (South Korea, Thailand, Japan and China) I was pleasantly surprised that 2 of the members hailed from North America (Canada and the United States)