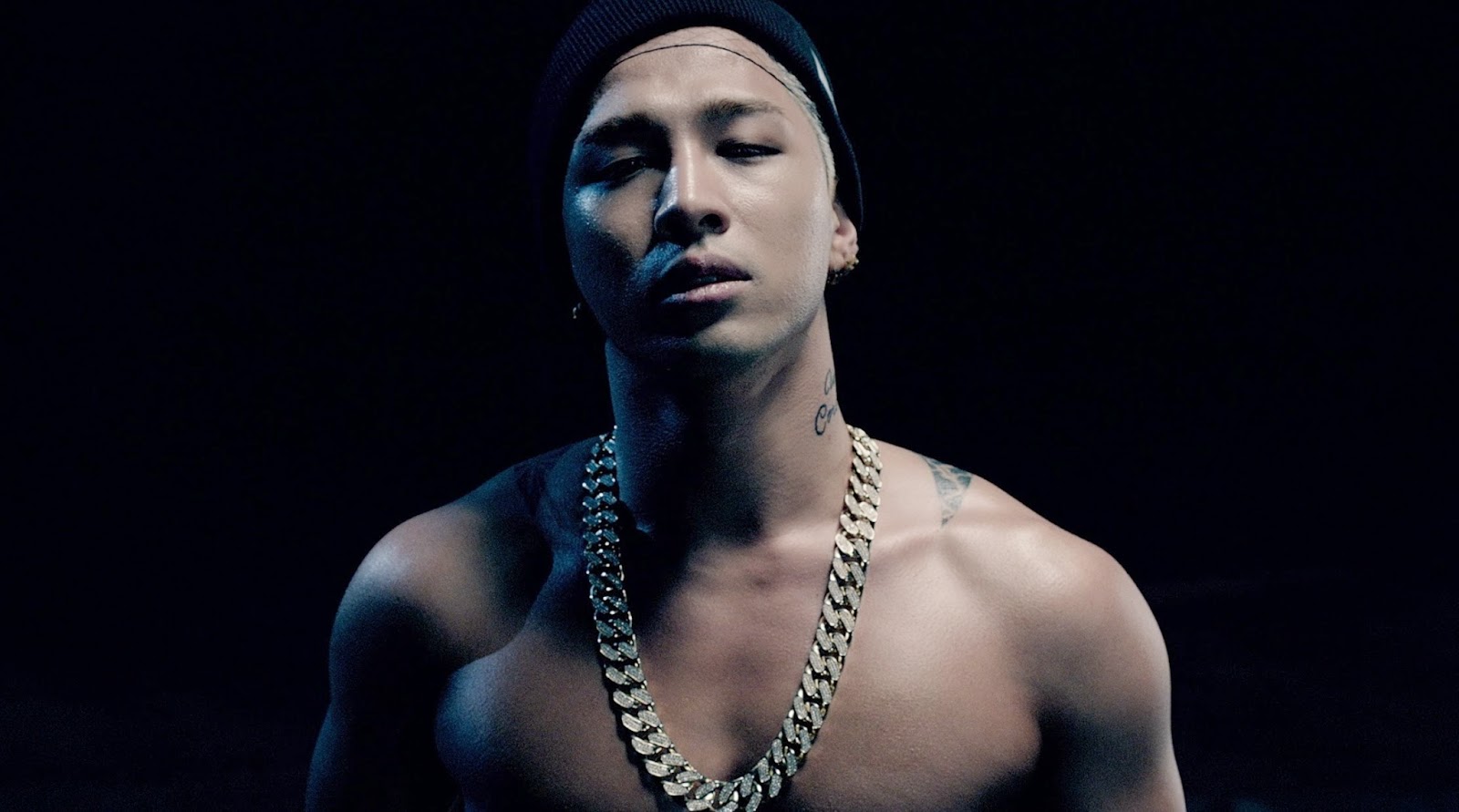 As I've mentioned before in a previous blog post, I am not a real huge fan of Taeyang. I do like Bigbang as a group, their music is superb and I hardly dislike anything from them as a whole . . . but I do get a little picky when they start individual promotions for each member, the releases from them individually can be a hit or miss with me. That being said . . . here is Taeyang's newest MV release and my thoughts on the Music Video and song.

Honestly, I was disappointed . . . the "teaser" that was released prior to this made it sound like it was going to be something much more upbeat. Instead I was given a ballad, not that ballads are bad, I just wasn't expecting it. BUT! the more I listen to it (I have it on repeat while writing this) the more I like it, though I will have to be in the mood for a ballad if I ever decide to listen to it when it's on my iPod. Taeyang has an awesome voice, I really enjoy it but since I've never listened to much of his solo work before I was unaware of this fact . . . so this is good to know for future music choices.

Was boring . . . . That's right I said it, I would have preferred it to have more substance because the most exciting part of this video was when the billboard he is standing in front of was set aflame. Otherwise all it consists of is a shirtless Taeyang, something I've learned is not an uncommon occurrence in any music video he's in. I cannot stress enough how much I was expecting something more from this music video, the teaser made it look like he was gonna be walking around a city, not just being in a warehouse while signing a sad sounding song.


So how you feel about this release? was it everything you were hoping it would be? or were you like me and felt a little disappointed by it? I'd love to hear your thoughts in the comments below.