Contestants, from every corner of the Hallyu-verse,
have come out to claim this illustrious award.

The rules are simple
1) Contestants must be male
2) Contestants need to put their looks to the ultimate test
(you guessed it, time for some good ol' cross-dressing)

(in no particular order) 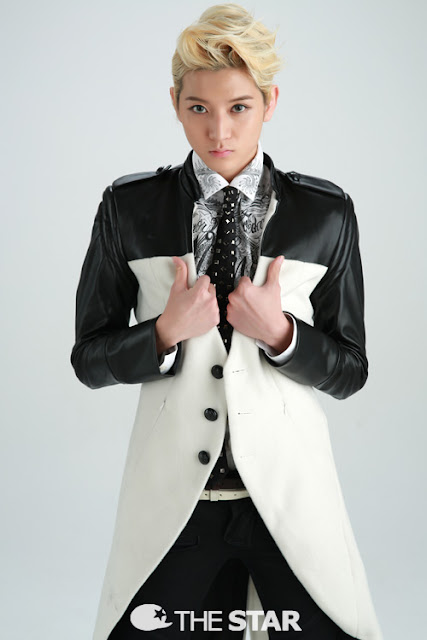 but let's be honest
. . .
your feminine beauty can easily put us naturally born females to shame 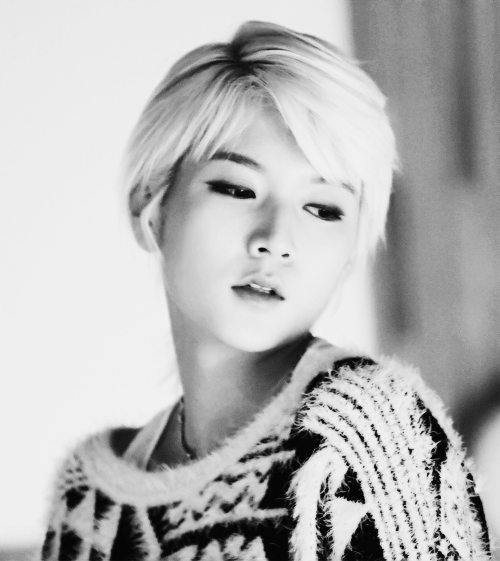 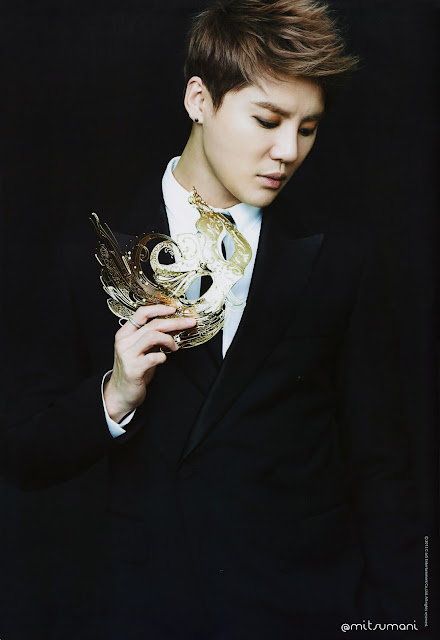 Junsu, the member of JYJ that probably gets the most videos banned
because the major TV stations cannot handle his overwhelming
. . . .
ok, sorry Aunnie but there's no other way to put it
. . . .
his overwhelming sexually infused music videos
*a-ahem* 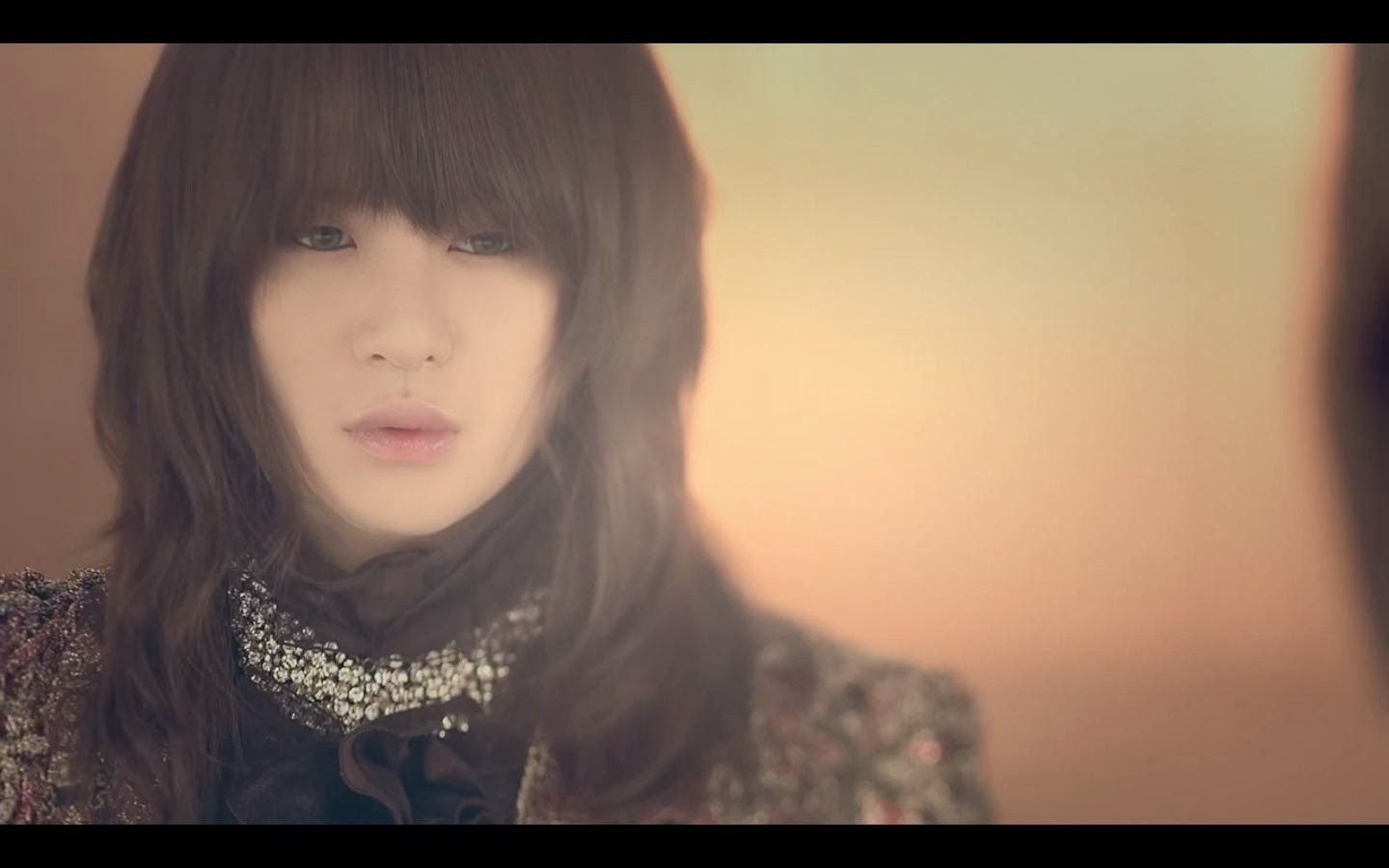 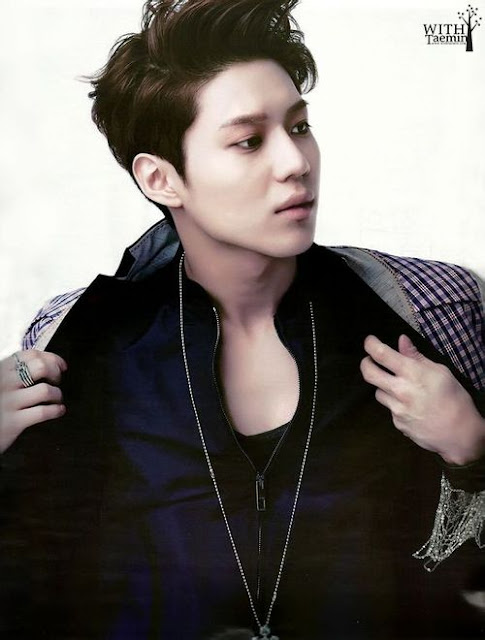 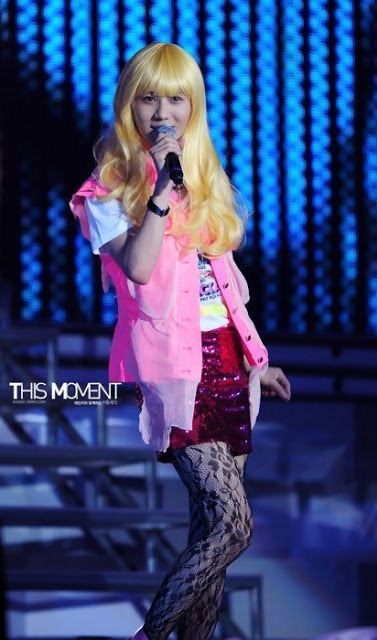 He looks remarkably good dresses as a woman

not to mention he acts the part exceptionally well too 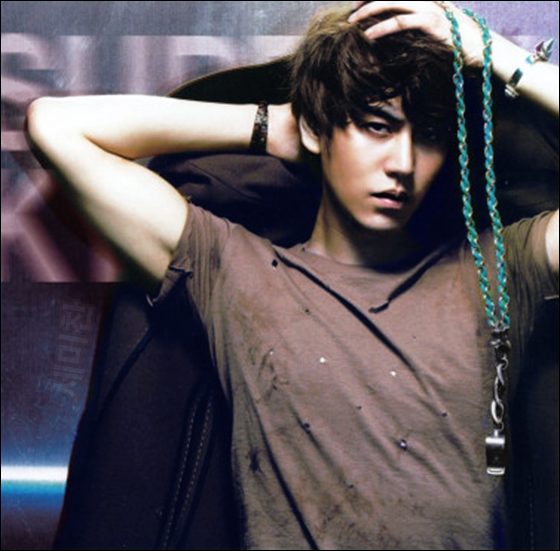 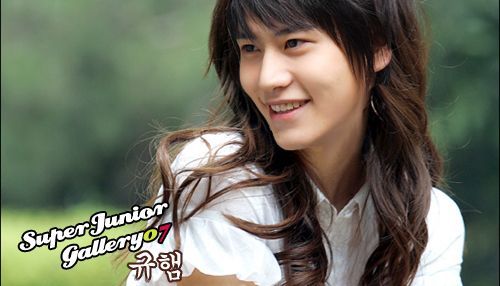 Also looks and acts very natural as a woman 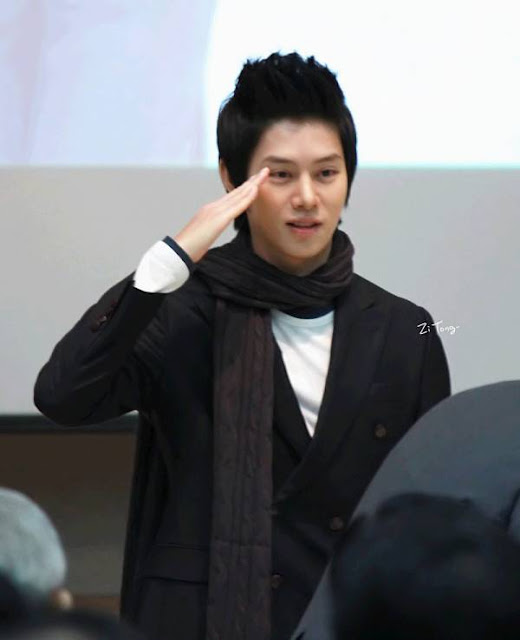 But seriously does SM Entertainment make it their mission to
scout men who look good dressed as the opposite sex? 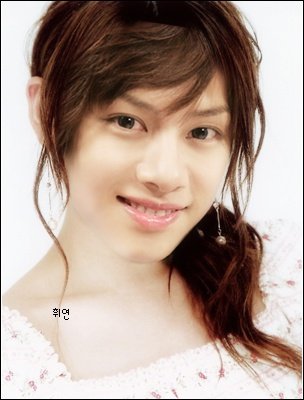 I'm convinced he was a woman in his past life
I mean seriously, this man definitely looks more natural as a woman


Our dear leader from FTisland,
handsome as always 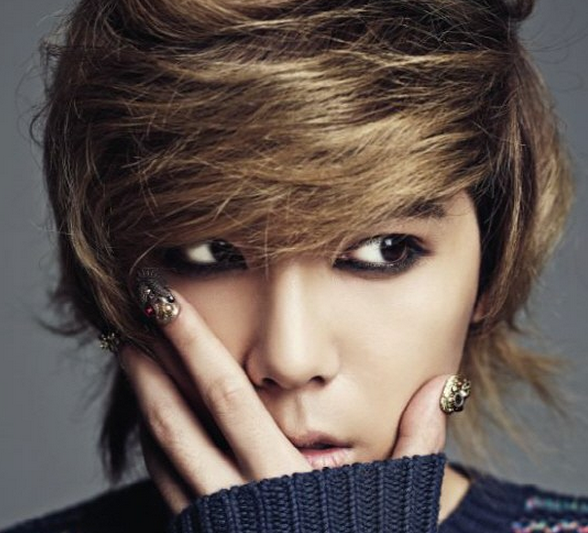 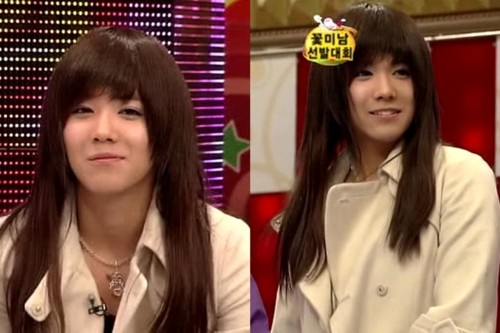 He has no problem pulling off some typical feminine attitude


Our beloved aegyo king has a masculine side!!! 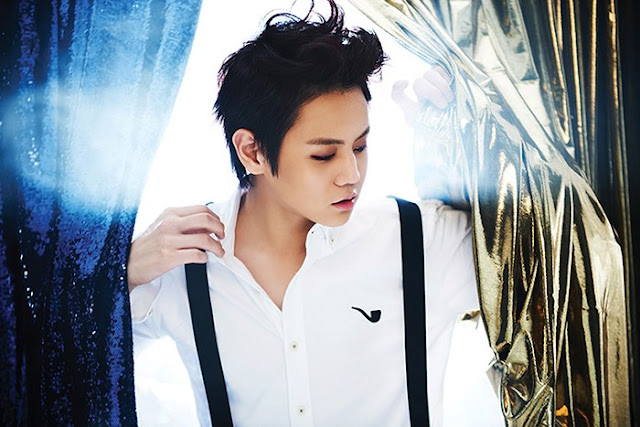 but of then course, there is his flirtatious side

Our beloved leader of VIXX, while he is indeed quite handsome 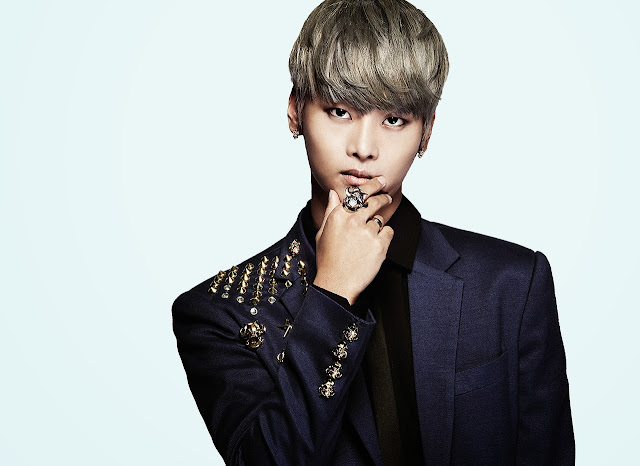 He gives Heechul a run for his money

sadly I could not find a better quality of this particular picture
BUT!!!
behold . . . a video of VIXX Girls


This link is basically the same video as above
but its a little longer because there is a scene at the end focusing on N
I've queued it up for just that solo bit, it really shows his ability to get into character

After many hours of scouring the internet for pictures and video to judge fairly with,
The winner of the first ever Hallyu Beauty Pageant is
. . . . .
. . .
. .
. 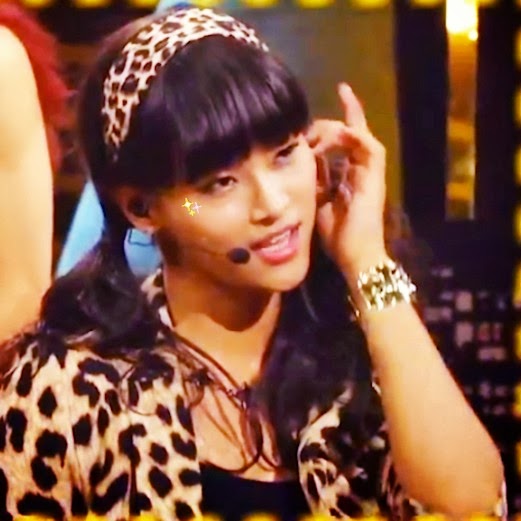 This choice did not come easy. I seriously took forever to reach this conclusion.
It was an extremely tough battle between N and Heechul for first place.
While Heechul does indeed look extremely pretty in his stills,
his overall presence during his performances still feels awkward to me.
So in the end it was N's skill of both appearing and acting as a woman that clinched him the win. 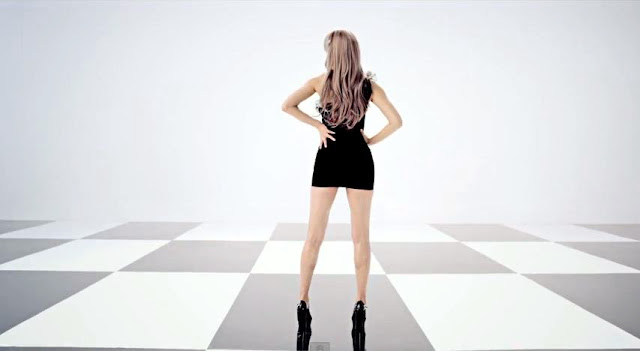 ok ok ok .... teeeechnically this is not Big Bang's mighty leader.....
BUT he makes the honorable mentions,
because, well, he had to publicly come out and say that this was one of his backup dancers
think about it....that means his fans were just THAT convinced it was his own body
so there you go . . . that and he does pull off the girl look well
as seen in this video of Big Bangs reenacting Secret Garden 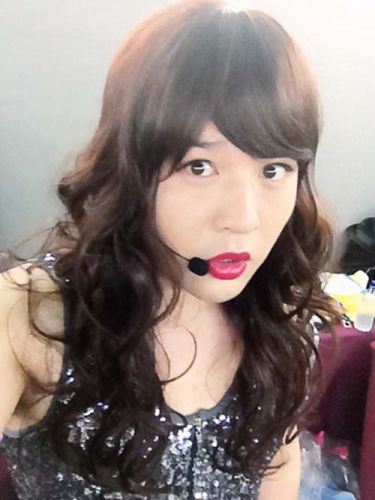 Ok, I don't care what people say
. . .
Shindong makes the honorable mentions
because the man has the highest
self confidence that I've ever seen,
. . . . . . . . . . . . . .
EVER
The man is by no means the slimmest
out of the Super Junior members,
but that doesn't stop him from strutting his stuff
when fan service is required. 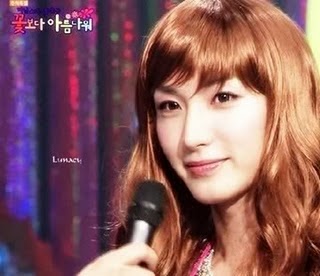 not one you would have pegged for a decent cross-dresser eh? 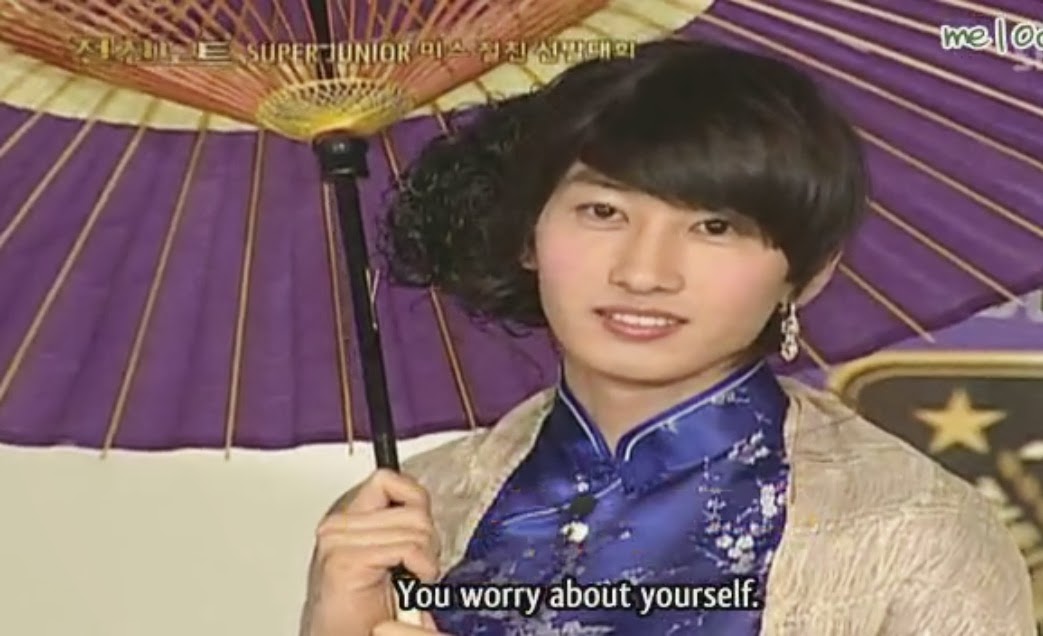 While this hair looks horrible on him

Anyways
I cant find a decent quality video that will let me
just embed it, click this link to watch these SuJu boys preform.


I'll end my post with this
. . .
its time for
"Anything you can find, I can find better"
. . .
for those of you who have not read my previous blog
I have a mini segment I like to incorporate into my blogs from time to time.
That being said, your task this time is to find me evidence of someone pulling off a better female version of themselves. Send me pictures via the comments or you can send them to my email, and as always the prize is a background picture of your bias of choice (max of two bias)
B2ST Big Bang Eunhyuk FT Island G-Dragon Hallyu Heechul Hongki Junsu JYJ Kyuhyun Leeteuk N Nu'est Ren SHINee Super Junior Taemin VIXX Yoseob